Finnish design is appreciated around the world for its minimalistic appearance, playful ruggedness and strict functionalism. There are a couple of cliches that most often get tossed around though, like Timo Sarpaneva’s Orchid vase was voted the most beautiful object in the world by House Beautiful  in 1954 as was Tapio Wirkkala’s leaf shaped wood platters in 1951. Pick up any airline company promo magazine with an article about Finnish design and you’ll see those cliches and several more.

Here are a couple of little known facts about Finnish design icons that you probably haven’t heard about.

1. The iconic Fiskars scissors by Olof Bäckström were meant to be red, green or black but due to the production manager using what was left in the moulding machine from making plastic juice pressers, some of them turned out orange. They took a vote and orange won 9-7.

2. The metal holder that surrounds the glass in Timo Sarpaneva’s Tsaikka series was made from recycled zipper waste. His brother Pentti, who made jewellery, experimented with similar ideas.

3. The Iittala logo was designed by Timo Sarpaneva

4. Kaj Franck designed fabrics and a daybed for Artek during the 1930-1940s. He also made wooden dolls.

5. The best way to identify a real Aalto 60 stool is by how the screws are attached to the bottom of the base. They’ve basically been made the same way since 1933.

6. Eero Aarnio’s Pastil chair was made to fit into his Ball chair. The main reason was to save space during transportation.

7. The renowned designer Tapio Wirkkala ate flowers at design receptions in Italy in the 1950s to cultivate his exotic Finnish image. 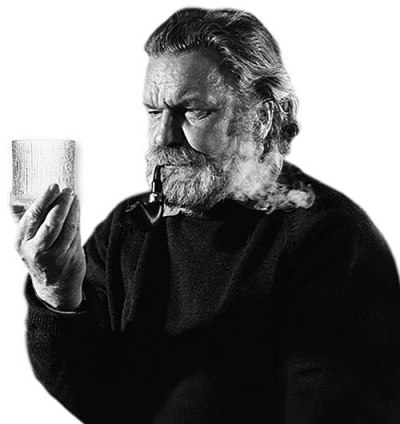 8. Yrjö Kukkapuro used chicken wire mesh to sculpt the prototype for his ultra comfortable Karuselli chair. Haimi, the company that had ordered the chair, initially hated it. A dentist from Kuopio bought the first Karuselli chair.

9. The iron works company Wärtsilä asked designer Antti Nurmesniemi to design something out of metal for them because they needed to fill an overcapacity at one of their factories. Nurmesniemi designed a coffee pot which became his biggest success.

10. The so called oil crisis in 1973 put an end to the production of Yrjö Kukkapuro’s Karuselli chair, Risto-Matti Ratia’s Palaset cubes, Birger Kaipiainen’s Paradise series and Matti Suuronen’s Futuro house. The rest of the design industry was also affected in one way or another.

11. Multitalented enfant terrible Stefan Lindfors launched his career by designing a table lamp in the shape of an insect called Scaragoo. It’s one of the strangest and rarest lamps ever made.

12. Yki Nummi, who is perhaps most known for designing plastic lamps and accessories for Stockmann-Orno and Sanka, also created the Joker color map for Tikkurila. He considered it to be one of his biggest achievements. 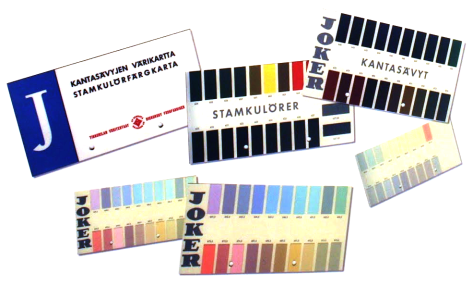 13. Designer and architect Alvar Aalto submitted the idea for his famous vase to a competition held by glassworks company Karhu-Iittala in 1937. Because of this, Aalto was not paid royalties for the design. When the vase became popular in the 1980s, Aalto received a one time fee. The vase’s official name is “Leather pants of the eskimo woman” but it is often called Savoy, named after the restaurant that ordered a bunch of vases when it first came out.

15. Timo Sarpaneva designed his Saturnus pot with rings around the edges. The rings had a tendency to break in production but Sarpaneva didn’t want to change it. Another designer, Erkki Linnala, took him out for lunch to persuade him to change the design and threw in a fair amount of drinks to sweeten the deal. They decided to change the rings into solid handles.

16. Helsinki’s metro interior is one of the strangest designer collaborations ever. Designer Antti Nurmesniemi and the lead designer at Kaleva Koru (Kaleva Jewellery) worked together when making the red-orange seats and metal bars in the early 1980s. The bright color was chosen to be a contrast to the heavily grey Helsinki. 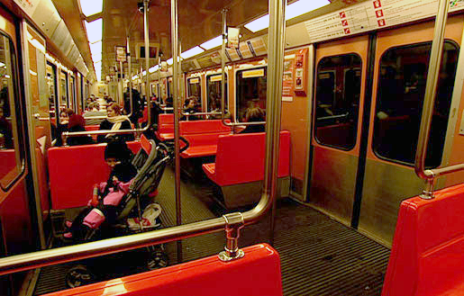 17. The name of Helkama’s legendary bike Jopo is an abbreviation of JOkaisen POlkupyörä, meaning Everyone’s Bicycle. True to its name, even the Finnish post office had an official orange one called Postijopo. The bike was partly designed by Eero Riislakki and he also did the different colors. The same colors were also used for Helkama’s refrigerators.

18. Esko Pajamies who not only created many classic pieces of furniture for Asko and furnished Helsinki’s airport in 1975 also played trumpet in the jazz band Jaakko Salo Modern Band. He played with many famous singers in the 1960s.

19. Eero Aarnio designed the Champion chair for his American friend and furniture importer/exporter Charles Stendig in 1969. The chair appeared on the cover of the magazine Avotakka in September 1970. Charles Stendig intended to put the chair into production but it got lost while en route to New York and it has never been found.

20. Finnish-Swedish count, entrepreneur and artist Louis Sparre hung out with artist Akseli Gallen-Kallela, married Marshal of Finland Gustaf Mannerheim’s sister Eva, fenced in the 1912 Olympics, started an Art-Nouveau-ceramic-furniture-factory (and ran it into the ground in three years 1897-1900) and directed Finland’s first fictional film,The Moonshiners, in 1907). He also lived to be 101 and looked awesome in his studio portrait. How about that!

23. The most classic evil mastermind chair ever created in Finland is Voitto Haapalainen’s Prisma. The chair was created for Hotel Hesperia in Helsinki and the whole 15000 sqm hotel was furnished with Prisma furniture. It’s rumoured that Elisabeth Taylor stayed in the hotel and offered to model in the chair’s advertisements in exchange for a set of chairs. Nothing came of it.

24. Two of the most brilliant ideas ever were conceived in Finland: the dish drying cabinet and the plastic reflector. Maiju Gebhard, a home ed. teacher, created the first cabinet for the Finnish Association of Work Efficiency in the mid-1940s and Enso-Gutzeit started producing dish draining closets in 1948. For some reason it hasn’t really caught on in the rest of the world. Farmer Arvi Lehti purchased a plastic injection moulding machine in 1955 and started making reflectors. Mr Lehti initially intended his reflectors to be used on horse carts and carriages but his son started making them for people to wear in the dark evening conditions in Finland.

25. The Finnih architect Alvar Aalto invented the skateboard bowl with the kidney shaped swimming pool built in 1939 at Villa Mairea in Noormarkku, Finland. It’s said that Aalto inspired his friend and landscape architect Thomas Church in California and, as they say, the rest is history. See point 13 above for more organic shapes by Aalto.

There. Didn’t these stories make Finnish design a little bit more exciting? If you care to look closer it’s not all boring drinking glasses and coffee mugs. Scratch the surface and you find so much more. More stories on the way.