Designer, artist and teacher Eero Rislakki is seldom mentioned in Finnish design history in spite of his wide body of work and many awards. This is the story of Finland’s first industrial designer.

Rislakki (1924-2017) long resided in Helsingborg, Sweden but he was born in Helsinki, Finland. As a little boy he liked creating and carving things out of wood and eventually he started drawing. He fought with the artillery in Finland’s Continuation War 1942-1944 but he was spared from injuries.

After the war he worked as an illustrator and writer for various publications eventually applying to and starting his studies at the University of Art and Design in Helsinki. He was the first man that graduated from the ceramics department. He also studied at the graphics department.

Eero Rislakki became a designer and he started his career at the Stavangerflint (then Stavanger Fajansefabrikk A/s) ceramics factory in Norway in 1950 because there were few jobs in post-war Finland. It took him a week to reach Stavanger by boat and bike.

After two years of work in Norway he returned to Finland and was hired as a jewellery designer. He first worked at Kalevala and then at Westerback, being one of the first working with domestic polished jewellery stones. He found inspiration for his designs by visiting museums. Many found his designs to have an industrial approach, in contrast with much of the decorated design of the time. In 1958, Rislakki and Börje Rajalin participated in a avant-garde jewellery exhibition at Artek, and it’s considered to be the breakthrough for modern jewellery in Finland. 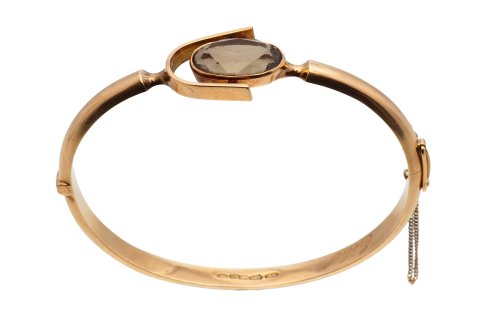 In 1959 he started his own studio, first freelancing in export exhibition planning but later moving into product design. Among other places he worked for the Björkboda Factory which made locks. The concept of industrial designers didn’t really exist in the early 1960s and thus Rislakki found lots of work.

As a designer he has worked on more than 200 products including coat hangers for Pyrkijä, water fittings for OSY, reflectors for Talmu, fan equipment for Fläkt Woods, airline dishes, TVs for Salora/AGA such as Ramona/Artista/Camilla, glass for Mäntyharju glass works, boat engines, forest machinery for Valmet and this rare watering can for an unknown producer. 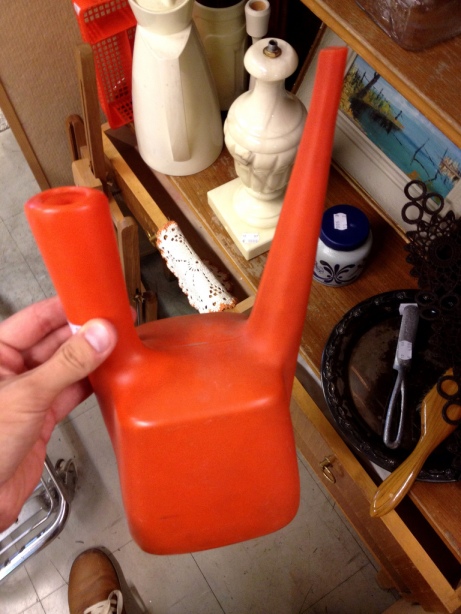 He has also made classics such as the Virve/Tytti coffee pot, parts of the iconic Jopo bike for Helkama and a plastic jerrycan with another hole on top to make it easier to empty. He has also made communion silver for many churches in Helsinki. In 2006 he was awarded the Pro Finlandia medal by the Order of the Lion of Finland, the highest award within culture.

Here are some of his designs: 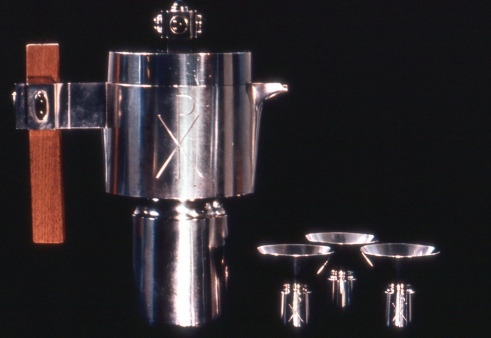 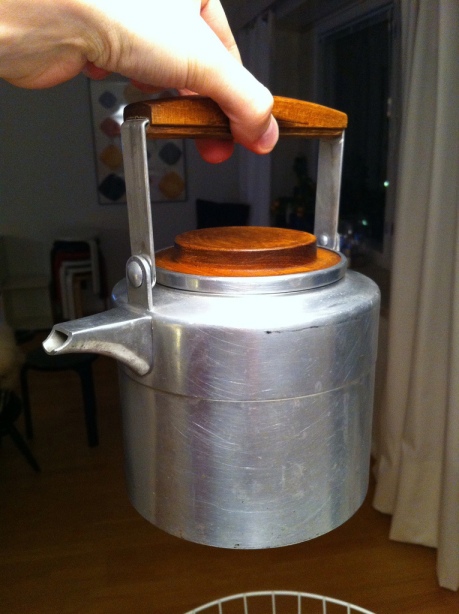 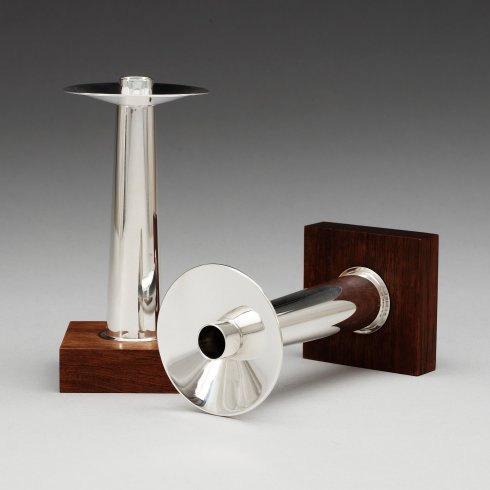 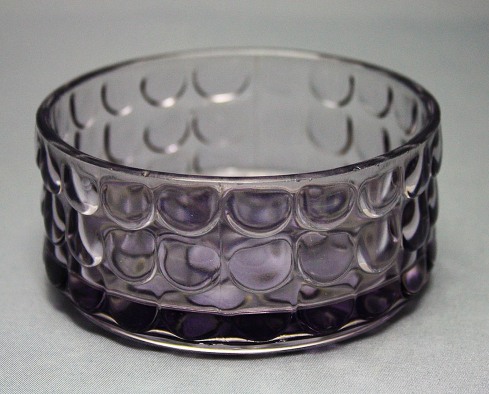 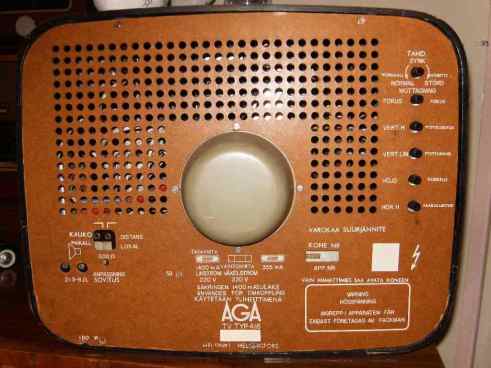 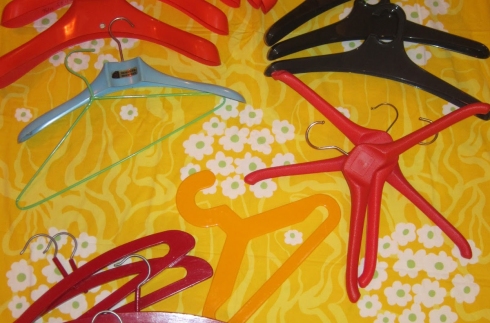