Myths, misconceptions and outright lies – the human history is full of them. Friends, teachers and above all parents have been repeating the same incorrect facts for centuries and the lies just seem to spread to the next generation to be repeated in infitum. What do you say we end it now? Here are the lies we were told as kids.

Lie: Don’t sit too close to the TV or you’ll destroy your eyes

Fact: Some early TV models emitted too much tube radiation but otherwise this much perpetrated lie has been bullshit since the 1950s. 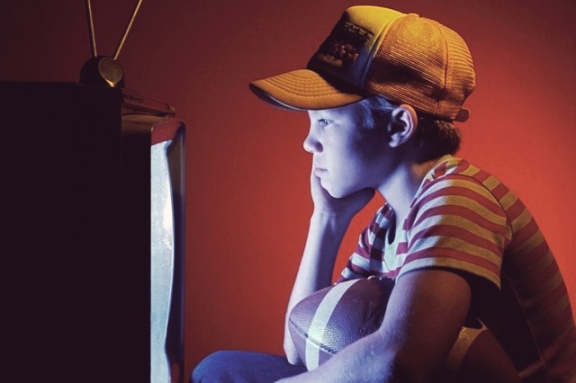 Lie: Don’t read in the dark, it will ruin your eyes

Fact: I don’t even know where they got this from. The only thing you might do to yourself is cause a headache.

Lie: Don’t eat an hour before going swimming or you’ll get a cramp and drown

Fact: It’s believed that parents told their kids this before the practice of using lifeguards on the beach became a reality in the 1950s.

Lie: Don’t cross your eyes or they might stay that way 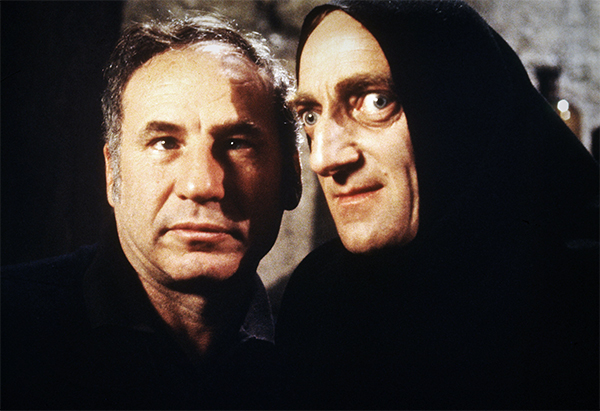 Lie: Don’t crack your knuckles or you’ll get arthritis when you get old

Fact: Scientist have conducted tests and debunked this one. Knuckle cracking – annoying – yes, dangerous – no. Crack away.

Lie: Don’t swallow your chewing gum as it never digests and will stay in you forever

Fact: It is true that the body can’t digest the bubble gum fully but you will pass it normally within a day

Fact: No, alcohol does not kill brain cells. It does however weaken the conductors between the cells which in a way is just as bad. But it takes years of heavy drinking to do it. Cheers.

Lie: You only use 10 percent of your brain capacity

Fact: Yeah, this one isn’t true. Psychologists in the 19th and early 20th century  studied the brain, found that the brain had parts which they couldn’t really find out what they did and concluded that they weren’t actively used. Someone threw out the precise percentage at some point and the rest is myth history.

Lie: Spinach is full of iron and it will make you strong / Carrots will give you better night vision.

Fact: Yes, spinach contains iron but not to an exceptional degree. Dried apricots has double the iron. A miscalculation in 1870 created the myth and the Popeye cartoon built their whole story engine around this misconception. Kids, the lesson is, you don’t need to eat the spinach if you don’t want to. And no, carrots won’t make you see in the dark. It’s a World War 2 myth perpetrated by airplane gunners that often flew night missions. Carrots do contain vitamin A though. 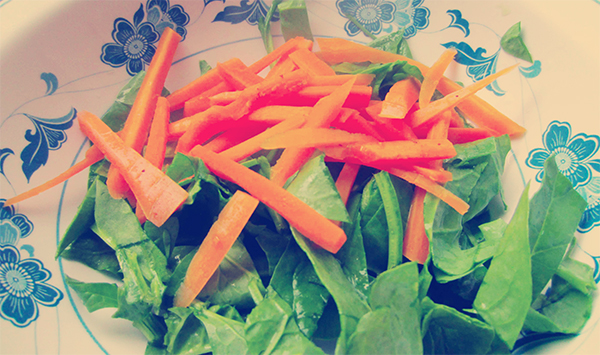 Lie: Breakfast is the most important meal of the day

Fact: A good breakfast does get you all the way to lunch without passing out, but the health aspects are minuscule and scientists are undecided on the matter. Eat breakfast if you feel like it but not like your entire day depended on it.

Lie: Don’t go out with a wet head or wet sock or you’ll catch a cold.

Fact: Yes, you will get cold and a bit uncomfortable but without some bacteria or viruses present, you’re not going to get ill.

Lie: The wound will heal faster without a bandaid

Fact: Tests have proven that a wound heals in half the time if it is covered with a band aid of some sort. This is mainly due to the fact that the wound stays clean under the cover, decreasing the risk of an infection.

Lie: Sitting in a draft will give you a cold

Lie: Don’t eat so much sugar because you get so wound up

Fact: Trials have shown that sugar doesn’t make children extraordinarily active. Scientists attribute the hyperactive state to other activities conducted while eating the sugar, such as being around 23 other screaming children at a birthday party.

Lie: Take vitamin C to prevent or get rid of a cold

Fact: Although vitamin C is good for us, these is no conclusive evidence that it prevents us from getting ill. It might shorten the time that you are ill though.

Fact: Chocolate has been implicated in the role of acne for decades without any convincing data to support or refute the theory. A balanced diet with the recommended vitamins and minerals is the best way to promote skin health.

Lie: Most of the body heat dissipates though your head so wear a cap

Fact: No, your body emits heat in the same way everywhere. It’s just that your head is usually the only part of your body that’s not completely covered up, so naturally, relatively seen, it’s your most heat-emitting area. Kids, if you don’t want to mess up your hair, don’t wear the cap your mother gave you.

Lie: Glass is a slow moving liquid / The great wall of China can be seen from space and don’t touch the abandoned little chick or its parents won’t take it back.

Fact: No, old glass windows look thicker at the bottom because they were made that way. No, you can’t see the Great Wall of China from space. And no, rescuing a chick by moving it to the side of a trail with your bare hands won’t make its parents abandon it.

Fact: No, only in 1974 did scientists discover that no one had challenged the century old myth of the tongue taste map. Why textbooks continue to print the tongue map is the real mystery.

Tell me, what lies did your parents tell you?